In this book of varied, often sentimental and always interesting remembrances, Herbert Hadad shares with us a writing life well lived. Perhaps it is his sui generis background — American-Jewish-Arab of Syrian descent which helps achieve his unique perspective. Introspective vignettes of family life, work, the Middle East and an open worldview come together in these memorable portraits by a journalist of uncommon experience.

About Tender and Tough

At home and abroad, Hadad has a keen eye for humanity. His writing achieves both the sweep of history and the intimacy of small moments. Whether exploring Aleppo or Boston, contemplating a career as a reporter or a boxer, he touches both mind and heart with this new collection. 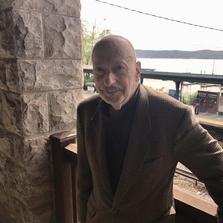 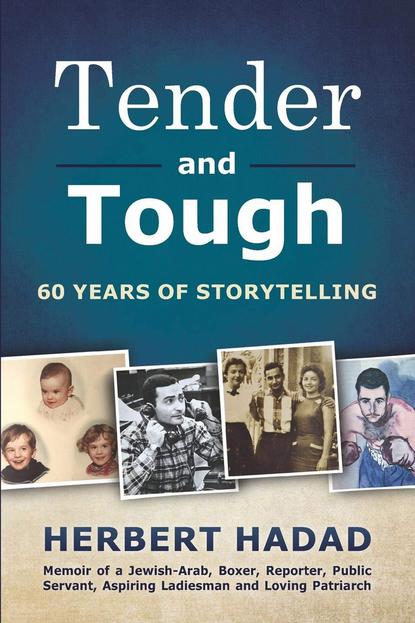 Herbert Hadad’s new book Tender and Tough is a compilation of a lifetime’s worth of insights on life, love, family, politics, human conflict, and global culture. It’s the stories he covered and the people he encountered ranging from September 11th and Syria’s Bashar Al-Assad, to the arrival of four glorious grandchildren and the meaning of a happy marriage.

Herbert Hadad’s memoir, Tender and Tough, grew out of the compiling of stories written since he was a teenager. While his skill and sensitivities inhabit each story, they are mostly not about him but rather reflect the adventures he has had, which include fisticuffs, flirtations, fame, faith, fatherhood and fidelity.

​​The exception is the recording of the places visited and the people encountered when he explored his distinctive heritage as an all- American hybrid of Jewish and Arab origin.

Tender and Tough is an intimate portrait of a life well lived. This book represents the last golden age of the print journalism era.